This Saturday and Sunday at Beamish we are celebrating Empire & Flag Weekend.

Empire Day was usually celebrated on Queen Victoria’s birthday, 24th May (great pub quiz fact!). Around the museum site you will see the Union flag waving proudly and numerous titbits to catch your fancy, there will be something for everyone!

The first Empire Day was held in 1902, which was the year the Boer War ended, so people had something to celebrate! It was also to inspire as sense of duty in the citizens of the British Empire, as at this time the Empire was at its full strength, and was something for the British people to be actively participating in its survival and growth.

Continuing with the military theme and as part of our First World War commemorations, Flag Days raised money for those affected by the war, usually those from the front line and prisoners of war. Traditionally, small flags or flag badges were given to those who had donated to show that they had given their support for the cause. 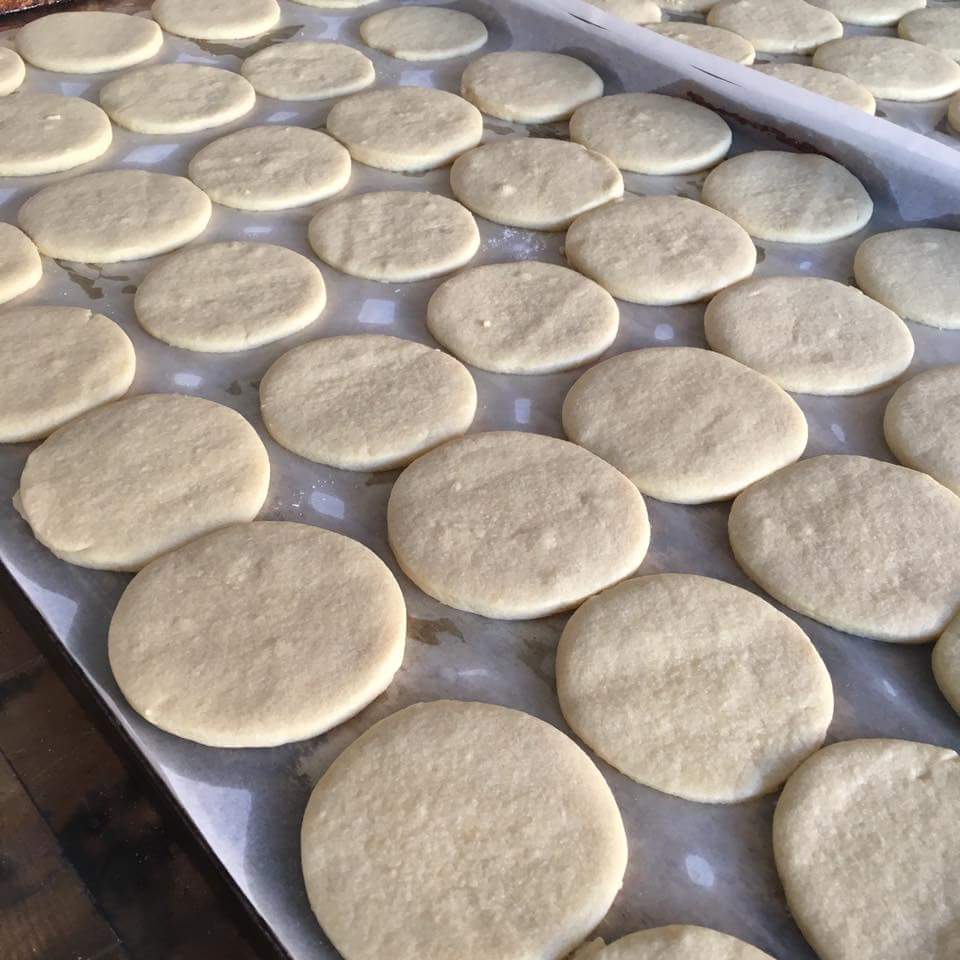 From a foodie point of interest, we are showing commemorating Empire and Flag Weekend by baking lots of tasty treats around site, any excuse for us to bake! At Miss Smith’s house on Ravensworth Terrace, she will be found baking Empire cake – see if you can pop in for a slice! 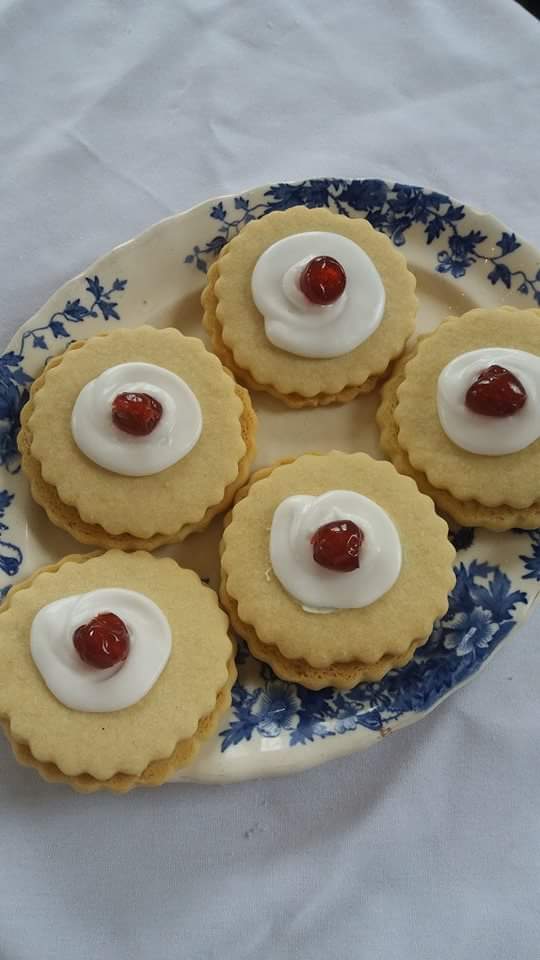 Empire biscuits will be made at both No.3 Francis Street down in The Pit Village and in The Town at Joseph Herron’s Bakery, with special Union flag icing! We have our fingers crossed for lovely sunny weather, perfect for wandering around seeing the sights, with a nice Empire biscuit and cup of tea in hand!