We hope everyone had a spooktacular Halloween!

If you are a regular visitor, you might not have recognised the smiling staff you normally chat to – the whole museum was taken over by ghouls, zombies and vampires! We really got into the spirit of Halloween, with lots of tasty treats on offer around the museum. 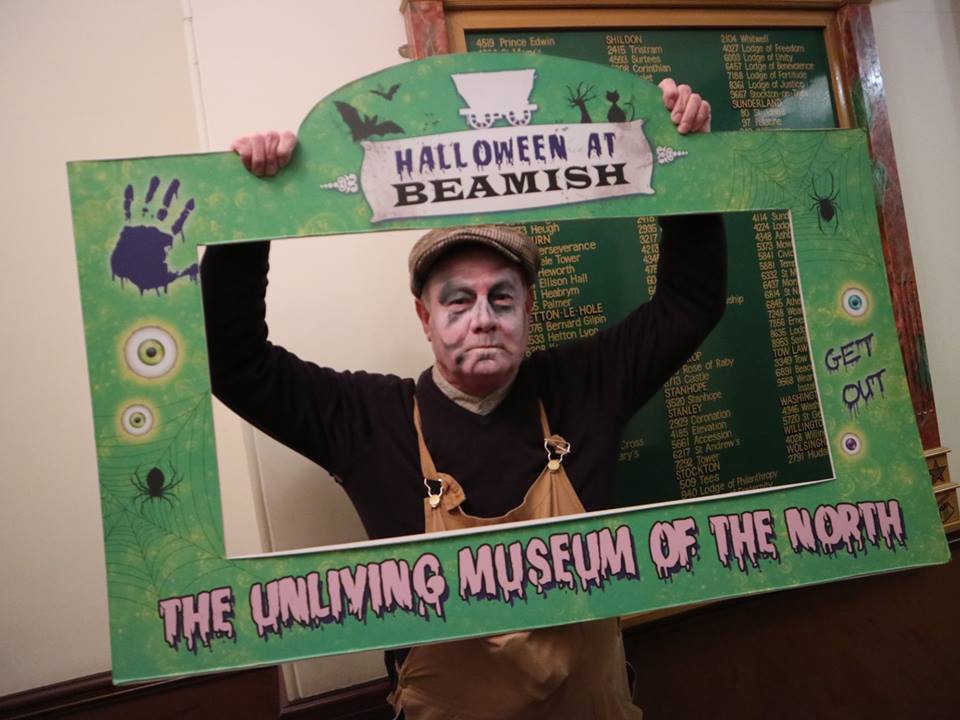 In the Jubilee Confectioners, we made spiced pumpkin drops, a bit of a departure from our usual raspberry or lemon drops! I know a lot of people remember carving turnips and not pumpkins at Halloween, but I would much rather have a pumpkin sweet than a turnip one, far more appetising! 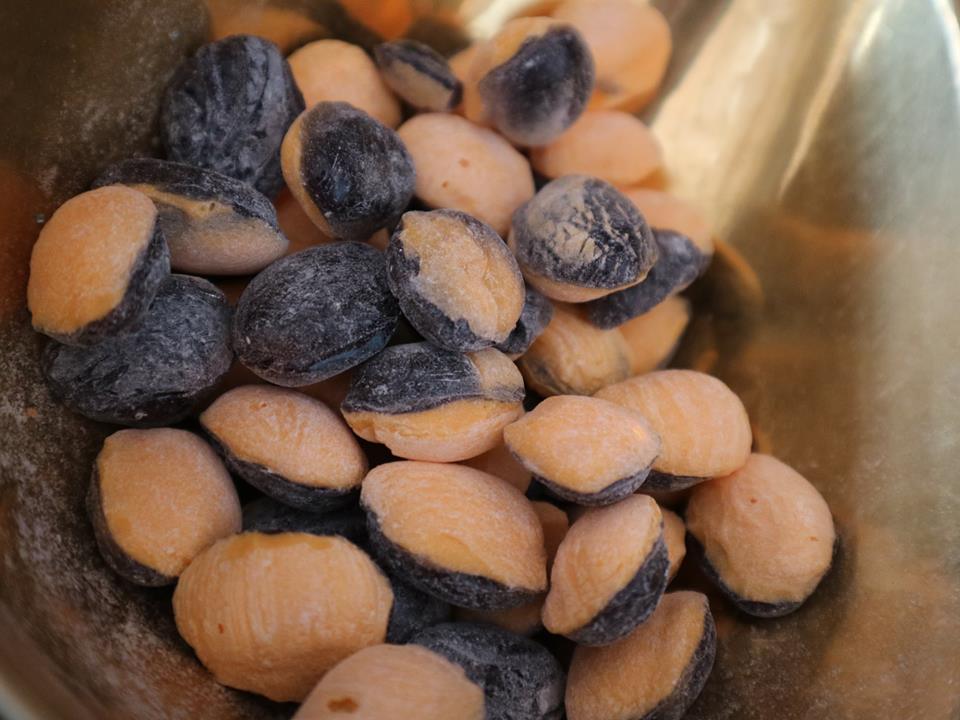 Joseph Herron’s Bakery had been ravaged by zombies, but that didn’t stop us from rustling up delicious cakes and biscuits, true dedication to the sweet-tooth cause. My personal favourite was the gooey brownie coffins, complete with wriggling sour worms on top! Too yummy to resist. 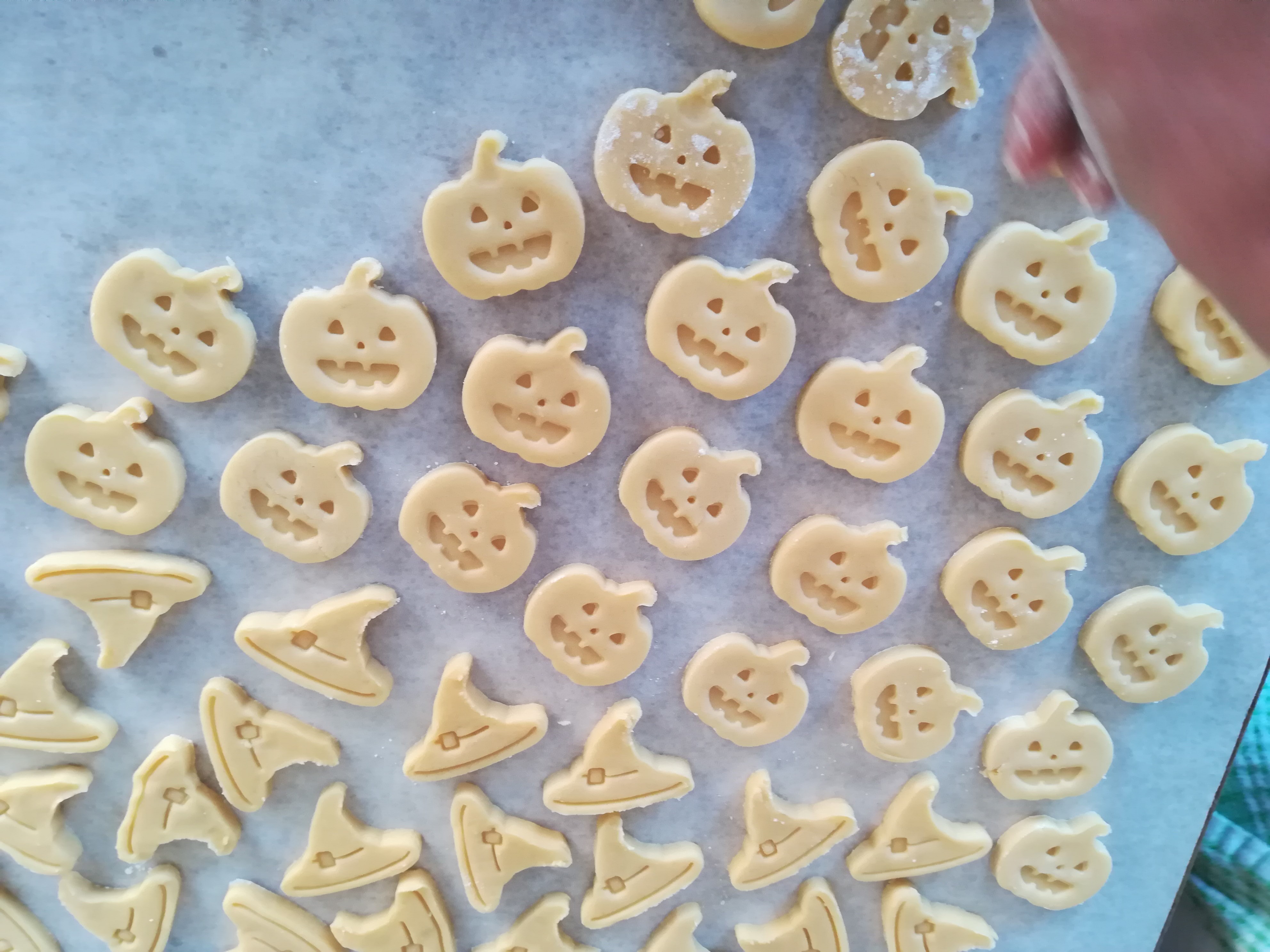 The origins of Halloween reach much further back than stuffing ourselves silly with sugary confections, as you would imagine it is a tad darker than that! Celebrations at this time can be traced back to Samhain, a Celtic festival which marked the end of harvest and start of winter. With the start of the surrounding nature dying off and the darker half of the year drawing in, it seemed like a natural time for the worlds of and living and dead to collide. 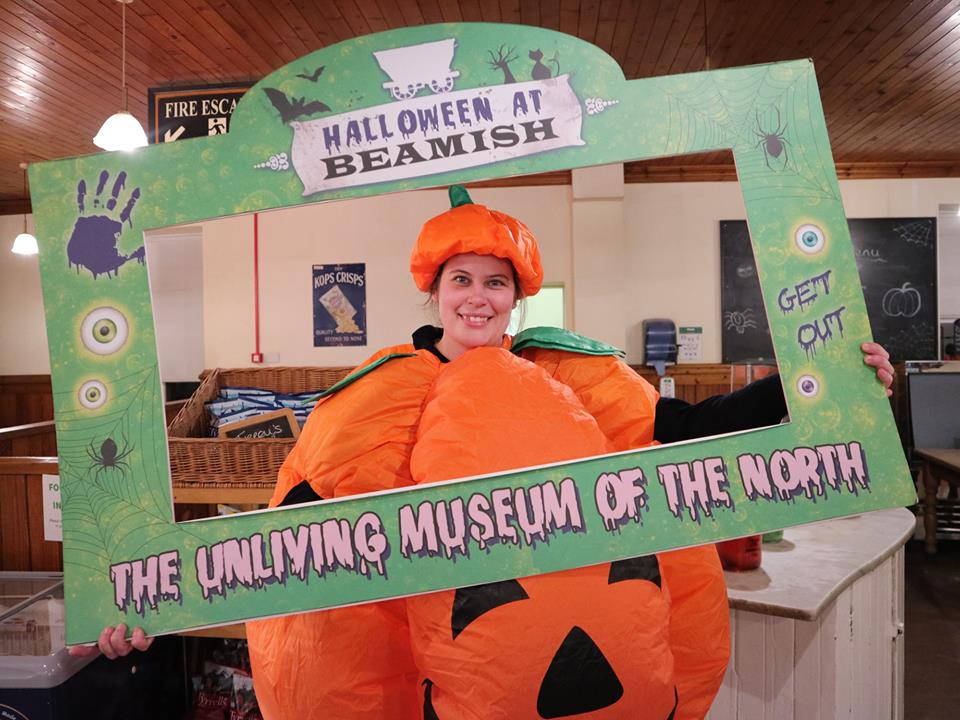 The existing celebration on  31st October later combined with the Christian celebration of All Saints’ or All Hallows’ Eve, where the dead were remembered and honoured. Unsurprisingly, food played a big part on this. Places were set at tables for deceased family members, and treats such as Soul Cakes were popular from medieval times onwards, and were often blessed by priests before being given out.

Whether you enjoyed a traditional Halloween or slightly more modern celebration, we hope you had a brilliant time. We certainly did, and we are already planning next year’s ghoulish event!