The tradition of eating carlin peas on the fifth Sunday of Lent seems to have a different name and a different backstory with whoever you ask in the North East, one of the bizarre but truly brilliant parts of our heritage. Ask anyone what goes in panaculty/pan haggerty etc. and you’ll get the same response, and I will tackle that topic eventually I promise, I know it will cause a great discussion! Luckily, the history of carlin peas and Carlin Sunday is slightly more straightforward and less argument inducing. Known as pigeon peas, grey peas, maple peas, grey badgers, or just carlins, eating them on a certain day of the year still holds a lot of significance for a lot of people in the local area. The history of this simple pea seems to start with the civil war of 1644 where Royalist Newcastle was under siege and their food supplies cut off by the Scots. Near starvation, the people of Tyneside were saved by a shipload of carlin peas. The origin of the ship varies slightly between versions of the story, with the ship either belonging to the French or Norwegians managing to dock in Newcastle. Another popular story sees a ship getting stranded off the coast of South Shields and the life-saving peas washing up on shore. A siege of the same port by Robert the Bruce in 1327 is also mentioned in the origins of Carlin Sunday in the North East, so who knows what the true story is, each family seems to have their own version, which is really common for this type of recipe, handing down through generations. 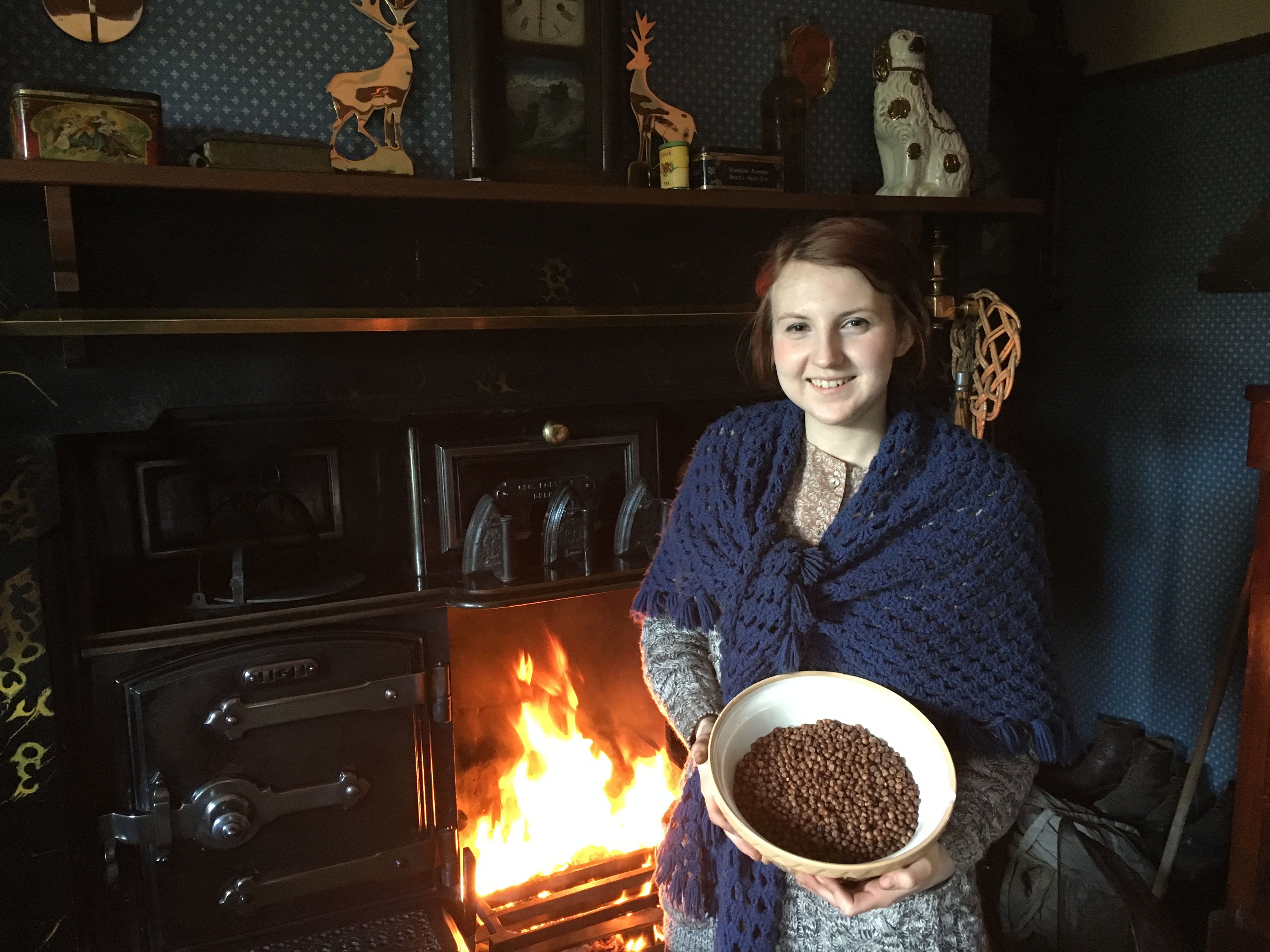 If you have never had them before, or even heard of them before, which is a growing number I have noticed when asking people about this, I have included a recipe below if you fancy something a bit different! When talking about it at work, preparing for this post, we found the most common way to eat them in our area is hot with some butter. I know they are also popular cold with lots of salt, pepper and vinegar, but find your own way of enjoying them and keep this great North Eastern tradition alive. If you can’t get hold of them (I’ve always found them in Durham Indoor Market) or don’t feel confident cooking them yourself, we will be cooking them on site for you lucky visitors to taste. Who knows it might be a new tradition in your family, joining in with previous generations!

Come in on Sunday and see the display of carlin peas in the Town Co-op or taste them down in the Pit Village at No.3 Francis Street! 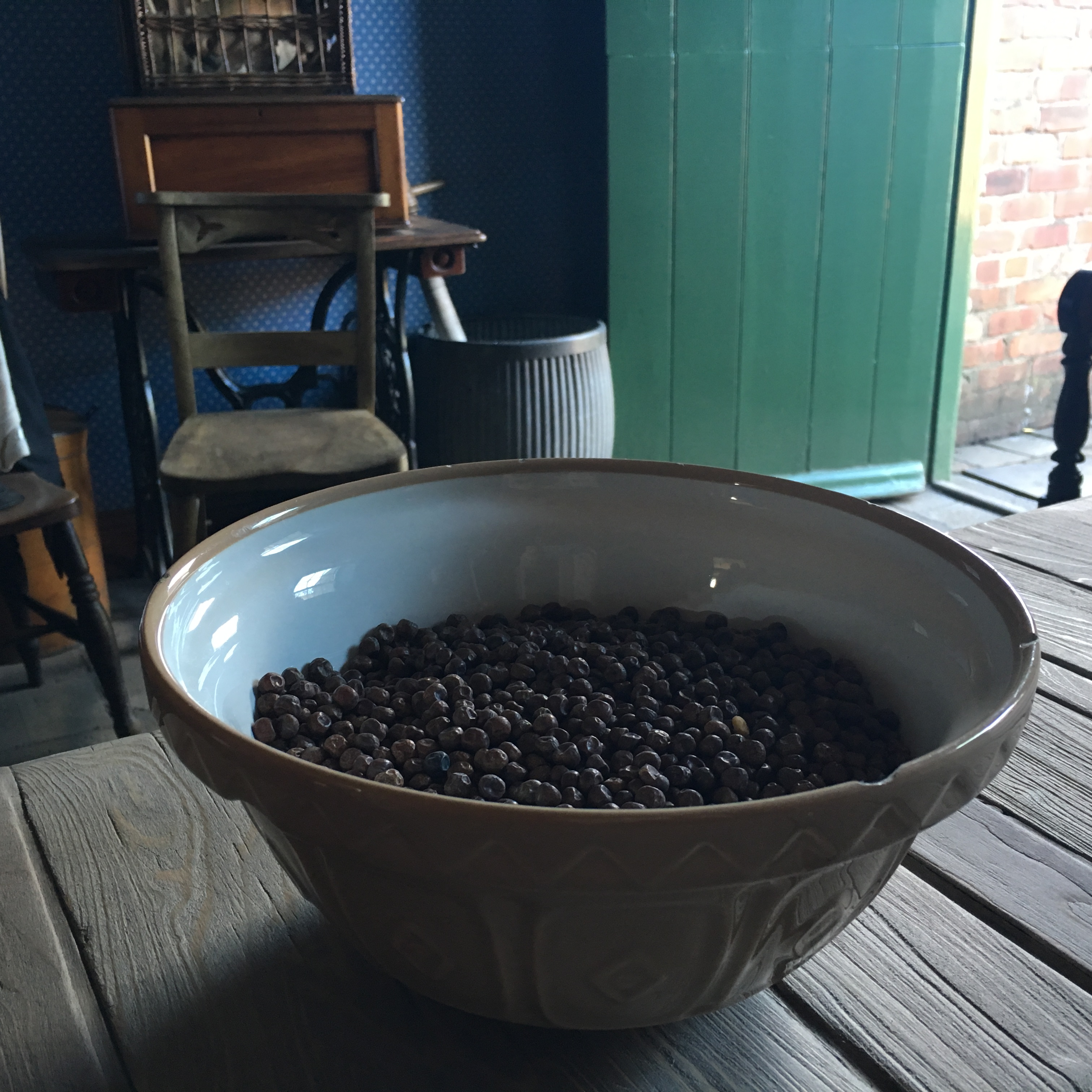 If you have any of your own versions of the story or any great uses for carlin peas, please let me know!

Try these carlin peas at home, they are delicious:

Boil your peas in water for 15-20 minutes until tender but not mushy.

Drain and fry in your chosen fat for a couple of minutes to coat, then add your seasonings.