When Joseph Herron’s Bakery opened a few years ago (nearly four years!), a lot of time and expertise was spent deciding what should be baked. Certain questions had to be asked; what would a family living in the North of England at this time be eating? How decorative would their cakes be? What would be bought and what could still be made at home? We knew we had to include certain items of food that would be evocative of the 1900s but still something that visitors would actually want to eat, and, if possible, a North East variation that we could use… Easy! Luckily we struck upon gingerbread!

Gingerbread started to become popular during the reign of Elizabeth I, who delighted in producing (not herself assumingly) the likeness of visiting dignitaries in gingerbread. The dough, which was mainly made out of breadcrumbs, was pressed into gingerbread blocks which had incredibly intricate designs. During this time gingerbread was a regular feature at fairs and even became known as ‘fairings’, including the Frost Fairs that took place when the Thames froze over and lavish entertainments were held on the ice. These fairs started from the reign of Elizabeth I and were held at every opportunity until the last recorded instance in 1814, although you can still find a Frost Fair a little closer to home each winter here at Beamish! 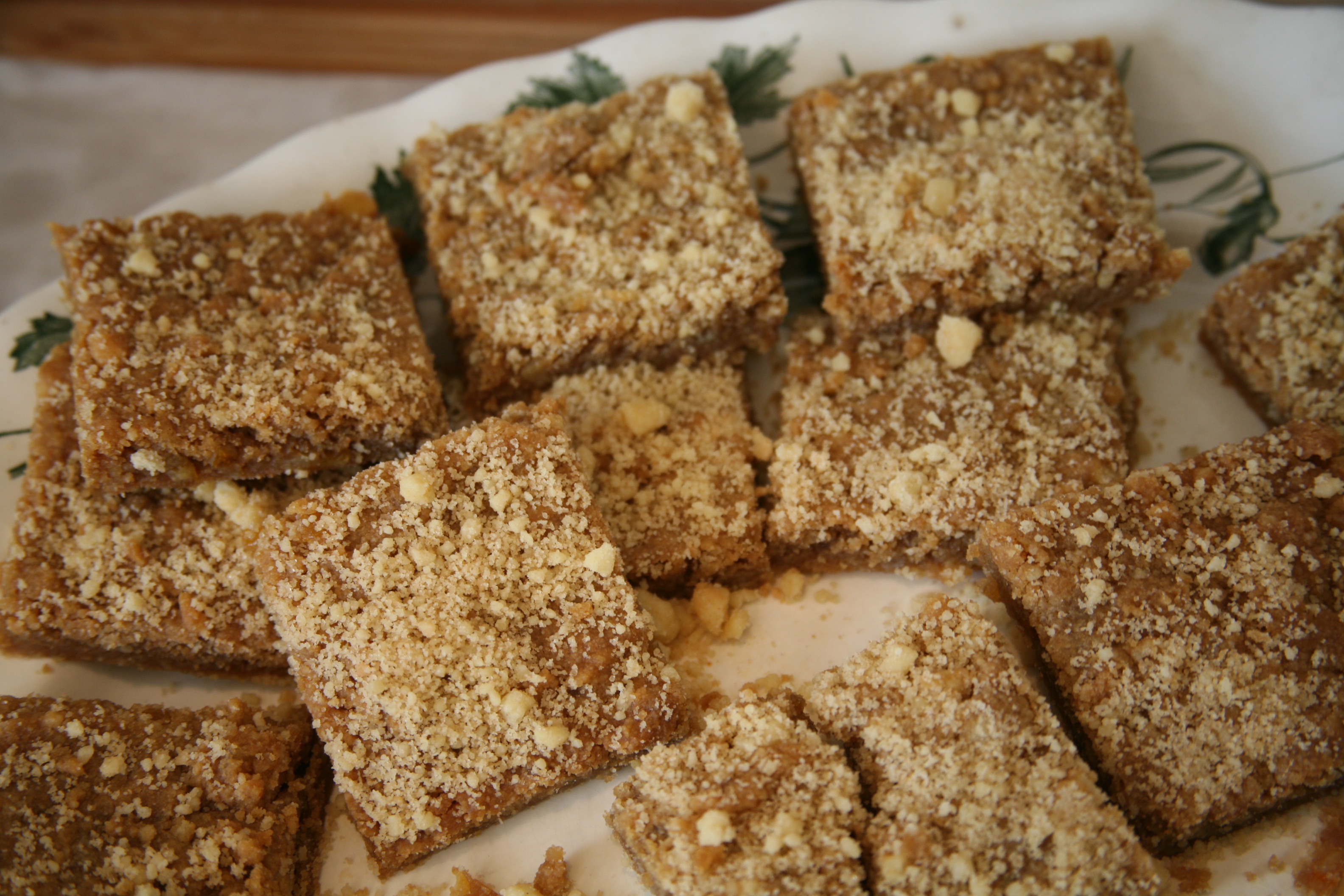 On a more local note, there was a run of gingerbread fairs in Sunderland from the 1840s that were held from May to October, they were similar to the Frost Fairs of London, with their love of eating gingerbread alongside other treats and copious amounts of alcohol. Someone who seemed to have the monopoly at this time on the gingerbread trade in Sunderland was John Young who had a shop on the High Street and was said to have many rivals in the area. They knew it was such a lucrative business! These gingerbread fairs must have been well- known; as a version of “Sunderland gingerbread nuts”, is featured in the famous “Book of Household Management” by Mrs Beeton in 1861. The news must have travelled as she compiled her recipes while living in London.

Around this time there are numerous records of whole businesses dedicated to gingerbread making; there was an Alexander Graham living in Hillgate, Gateshead who is named as a gingerbread maker in 1797, and a Nicholas Rumney of the same profession on South Street in Durham City in 1827, just to name a few! 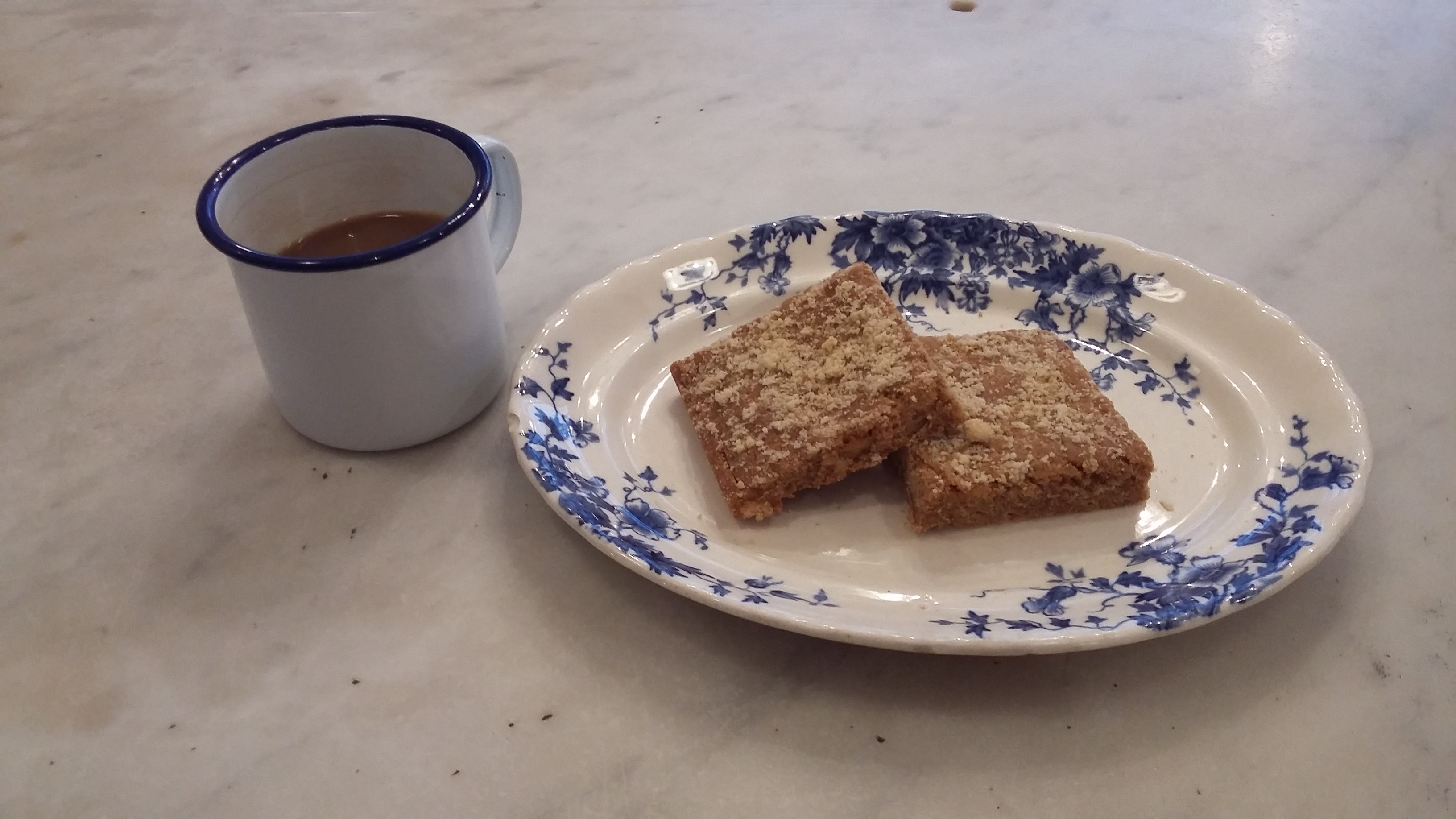 Visitors love to share with us their regional variations of our favourite treats, so luckily gingerbread is a great example of this. There are literally hundreds of different types that can vary huge amounts – a variety known as “white gingerbread” in Grantham which are made in small round biscuits, so called as they are made without the typical dark syrups of treacle or golden syrup. At the other end of the scale there is parkin, typically made in Yorkshire, which is very dark and dense, normally eaten at Bonfire night. Who knows, eventually someone may be writing about the famous Beamish variety of gingerbread native to County Durham!

Day at The Stores Bread Oven