We are starting to get to that time of year again! The Great North Festival of Agriculture is approaching fast and runs for a whole month (Thursday, 31st of August to Sunday, 1st October)! The first event that we can really get our teeth into (literally) is Dig for Victory, starting on Thursday, 31st August, until Sunday, 3rd September, a perfect end to the summer holidays. 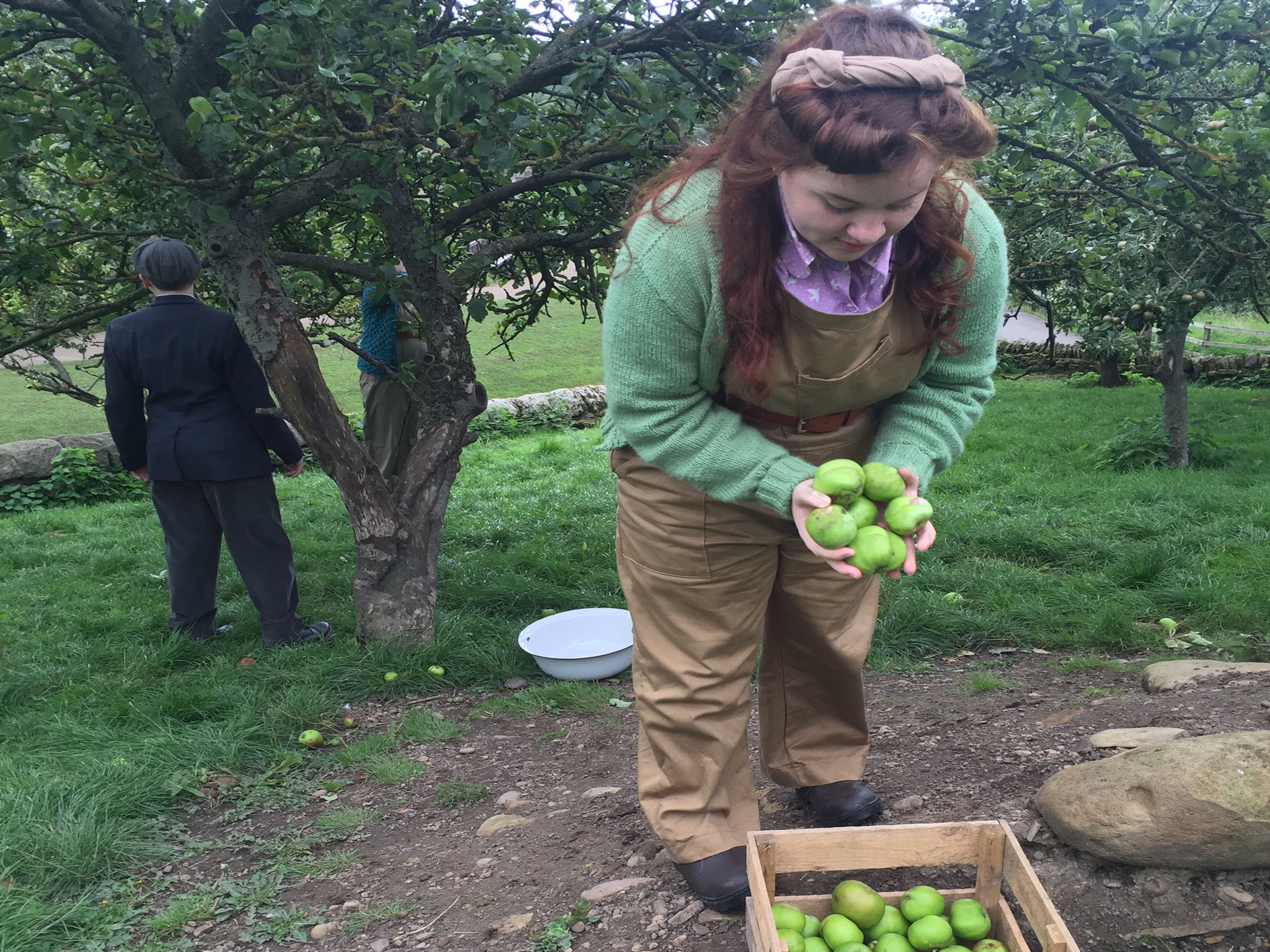 Pop up to our 1940s Farm and see all of the wartime goings on, including (starting with the food-related delights obviously) using up all of the fruit of the season by making jam and other treats, you can also see the Land Girls harvesting the fruit and vegetables that have been grown in the cottage garden. They will have to be careful not to eat too many goodies while they’re picking, there can be no waste while the war is on! 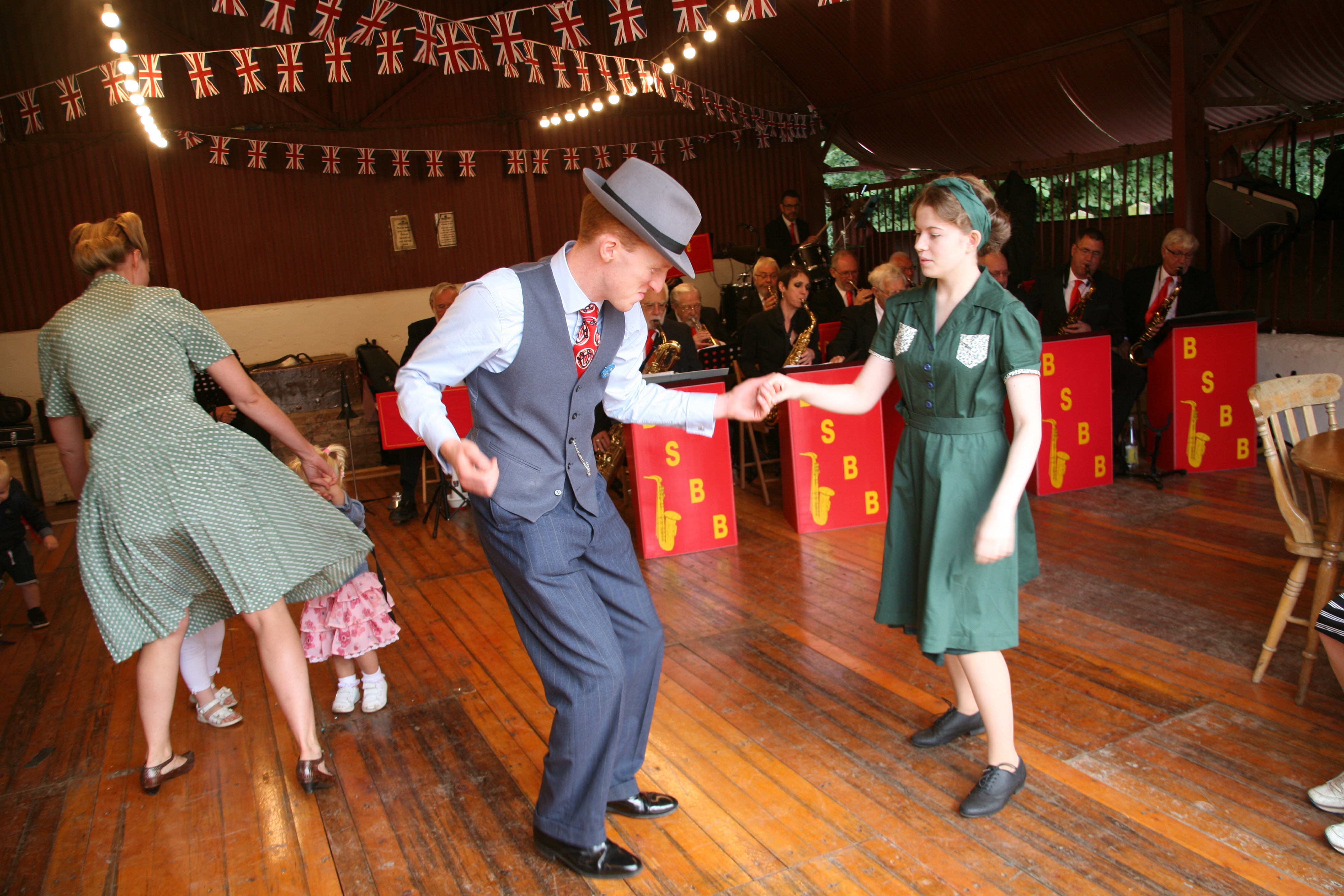 The Dig for Victory campaign was a vital part of the war effort. Lord Woolton, who was the Minister of Food (1940-1943), played a huge role – stating: “This is a food war”, upon realising that the supplies of food into Britain could mean winning or losing the war. At the outbreak of war in 1939, 70% of food was imported and it was a very real fear that, if the Germans were able to sink the supply ships, the country could be starved into surrender. 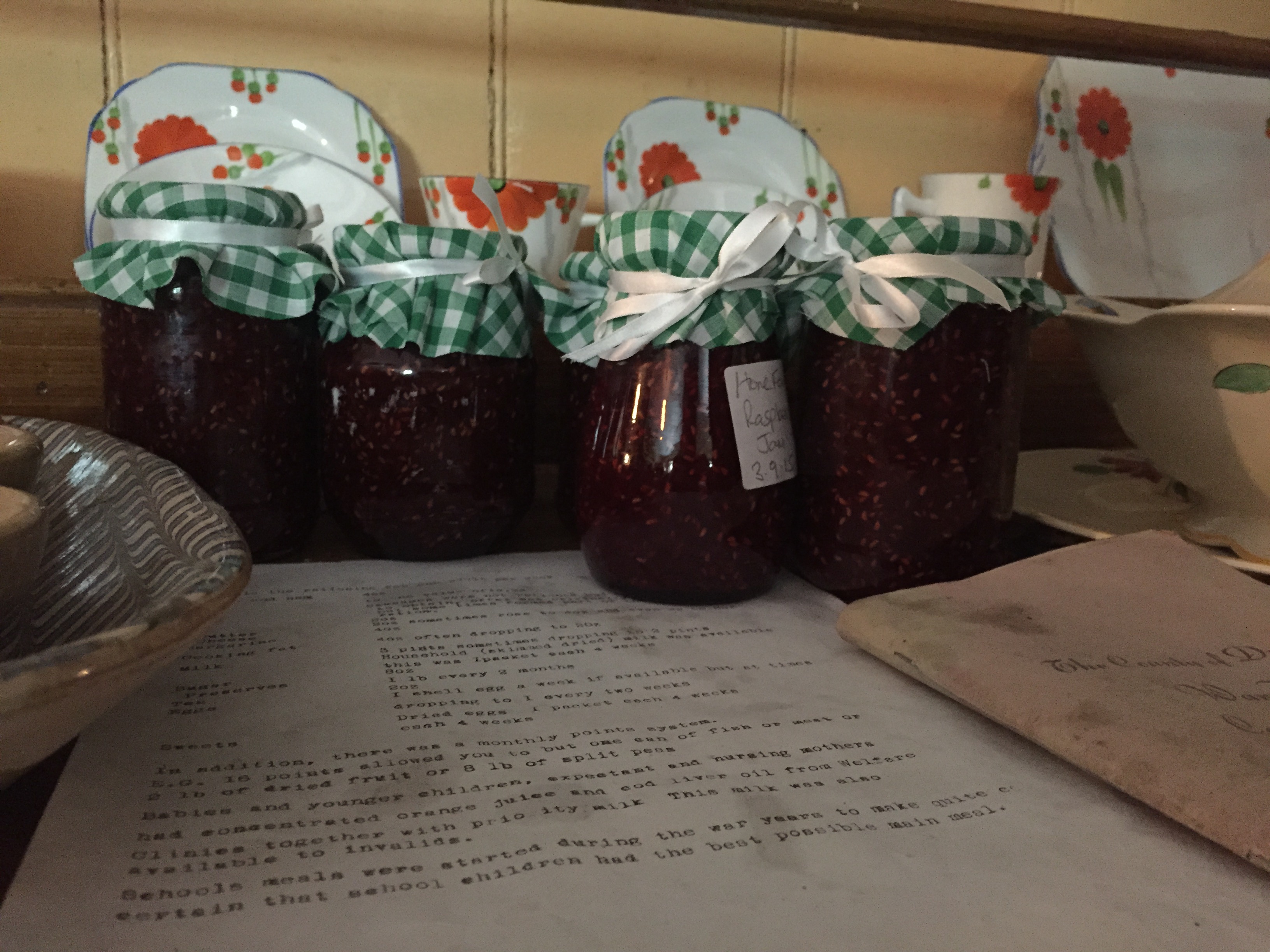 Propaganda surrounding food and the war effort was everywhere. People were encouraged to “Grow their Own”, by 1942 over half of the nation was part of the “Garden Front” (a leaflet published by the Ministry of Agriculture giving gardening tips, with the Ministry of Food supplying recipes) and over 10,000 square miles of land had been transformed into farmable land. Imports were halved in the first two years of the war.

The effect of the Dig for Victory campaign was huge and transformed the country forever, the health of nation actually improved due to the amount of homegrown fruit and vegetables we were eating. The added exercise that was involved in planting, weeding and harvesting crops wouldn’t have hurt either!

Despite the terrors of war and the threat of invasion, a lot of previous Land Girls still have very fond memories of their time in the Women’s Land Army, something that we have recreated with the activities during our Dig for Victory weekend, hope you all enjoy it as much as we will!